Dedicated to the Academic Research on Islam

A Vitual Conference on the Zoom platform

To Register scroll down to

The North American Association of Islamic and Muslim Studies (NAAIMS) is an organization whose mission is to provide a forum for the production and dissemination of academic research on Islam and the diverse lived experience of Muslims. Its conferences, lectures, award programs, research activities, and publications promote reflective and analytical studies about Islam and Muslim societies through the disciplines of the social sciences and humanities. NAAIMS pursues scholarship in an academic setting to provide a deeper and greater understanding of Islam and Muslims. 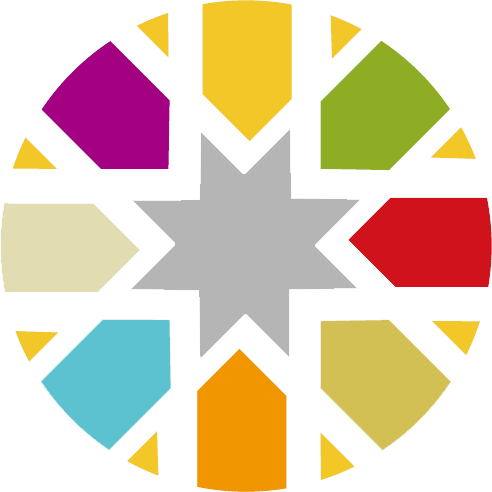 The goals and objectives include, but are not limited to:

The North American Association of Islamic and Muslim Studies (NAAIMS), formerly the Association of Muslim Social Scientists of North America (AMSS), is an independent non-profit 501.c.3 tax-exempt membership-based academic organization run by a board of directors elected every two years. The organization encompasses the United States and Canada and is open to all scholars dedicated to promoting the study of Islam, the diverse lived experience of Muslims, and Muslim societies. It was established in 1972 by North American Muslim scholars as an academic forum to debate social issues relating to the study of Islam and Muslim experiences from an Islamic perspective. It developed a unique space for academics in the interdisciplinary subject areas within Islamic and Muslim studies.

Through its conferences co-sponsored solely by universities, it created a unique niche in academia, encouraging the study of Islam and Islamic studies, which was unrivaled by other Muslim organizations. It organized and instituted university co-sponsored conferences, a lecture series in the United States and Canada, and an academic awards program beginning with the Best Graduate Paper Awards Competition in 2001. The following is a list of annual themes presented at its annual conferences since 2000:

2022: “Lives of Hadith” Cosponsored by University of Florida, Gainesville, FL

2021: “Approaches to Qur’anic Studies in the Western Academy” Cosponsored by University of Oregon, Eugene, OR

2020: “The Future of Islamic Studies” Virtual Conference Cosponsored by University of Oregon, Eugene, OR”

2005: "Muslims and Islam in the Chaotic Modern World: Relations of Muslims among Themselves and with Others"
Co-sponsored By: Temple University, Philadelphia, PA

2001: "Religion and Society in the Global Epoch"
Co-sponsored by University of Michigan – Dearborn Campus, MI

2000: "Islam and Society in the 21st Century"
Co-sponsored by Georgetown University, Washington, DC